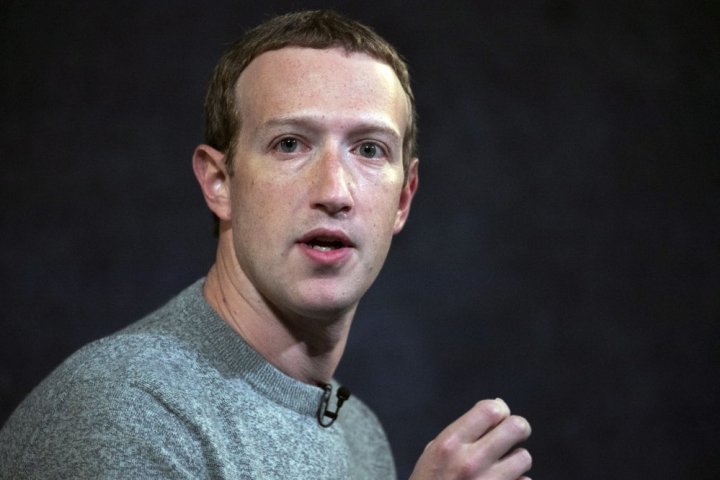 Facebook Chief Executive Mark Zuckerberg told an all-staff meeting on Thursday that former Trump White House adviser Steve Bannon had not violated enough of the company’s policies to justify his suspension when he urged beheading two senior U.S. officials, according to a recording heard by Reuters.

Zuckerberg acknowledged criticism of Facebook by President-elect Joe Biden but said the company shared some of the Biden team’s same concerns about social media. He urged employees not to jump to conclusions about how the new administration might approach regulation of social media companies.