by Source link 1 week ago1 week ago
529views 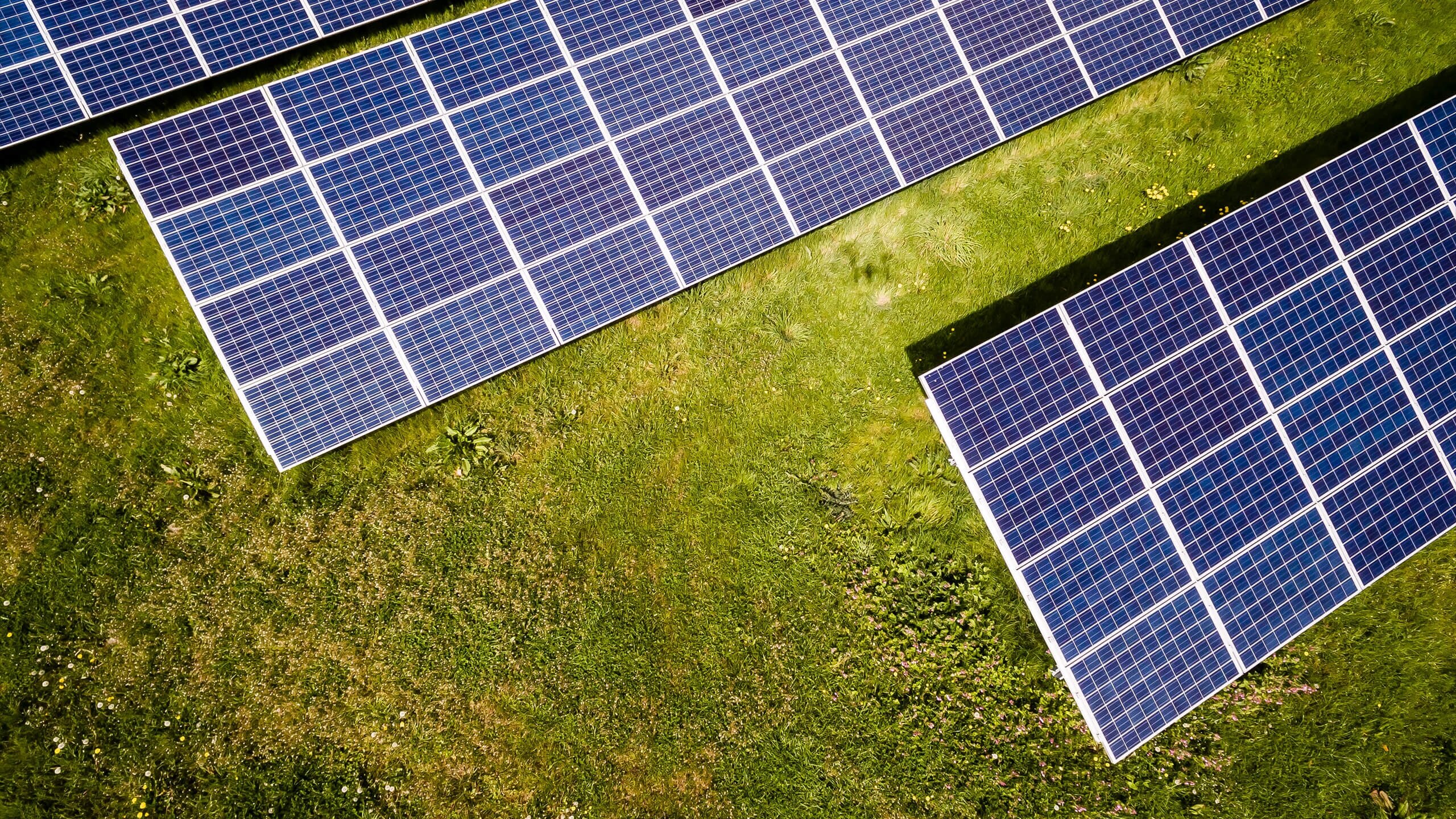 Research released today recommends that the U.S. federal government triple its annual investment in energy innovation over the next five years to speed clean energy transitions around the world and build advanced energy industries at home. The Center on Global Energy Policy at Columbia SIPA released Energizing America: A Roadmap to Launch a National Energy Innovation Mission, a detailed guide for federal policymakers to raise energy innovation as a core national priority. Co-authored with scholars from the Information Technology and Innovation Foundation (ITIF), Energizing America is the first in a series of volumes to kickstart a U.S. federal clean energy innovation policy agenda.