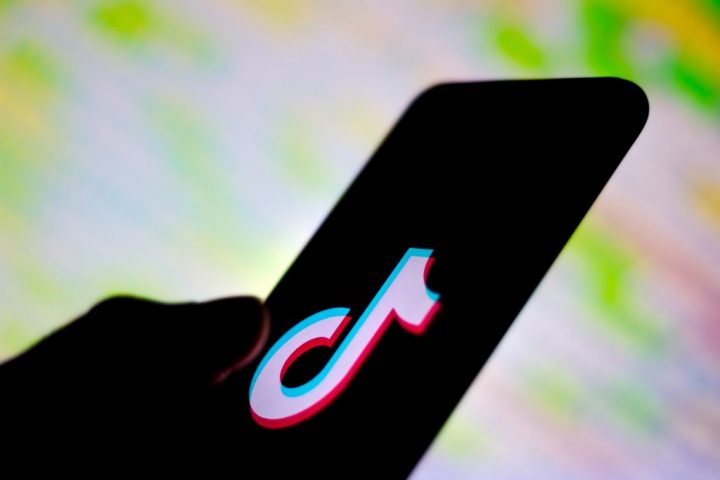 WASHINGTON/NEW YORK, Sept 19 (Reuters) – U.S. President Donald Trump said he supports a deal that will allow TikTok to continue to operate in the United States, after threatening to ban the Chinese-owned app in August.

He told reporters at the White House he backs the deal with TikTok owner ByteDance, Oracle and Walmart to create a new company that will assume TikTok’s U.S. operations called TikTok Global.