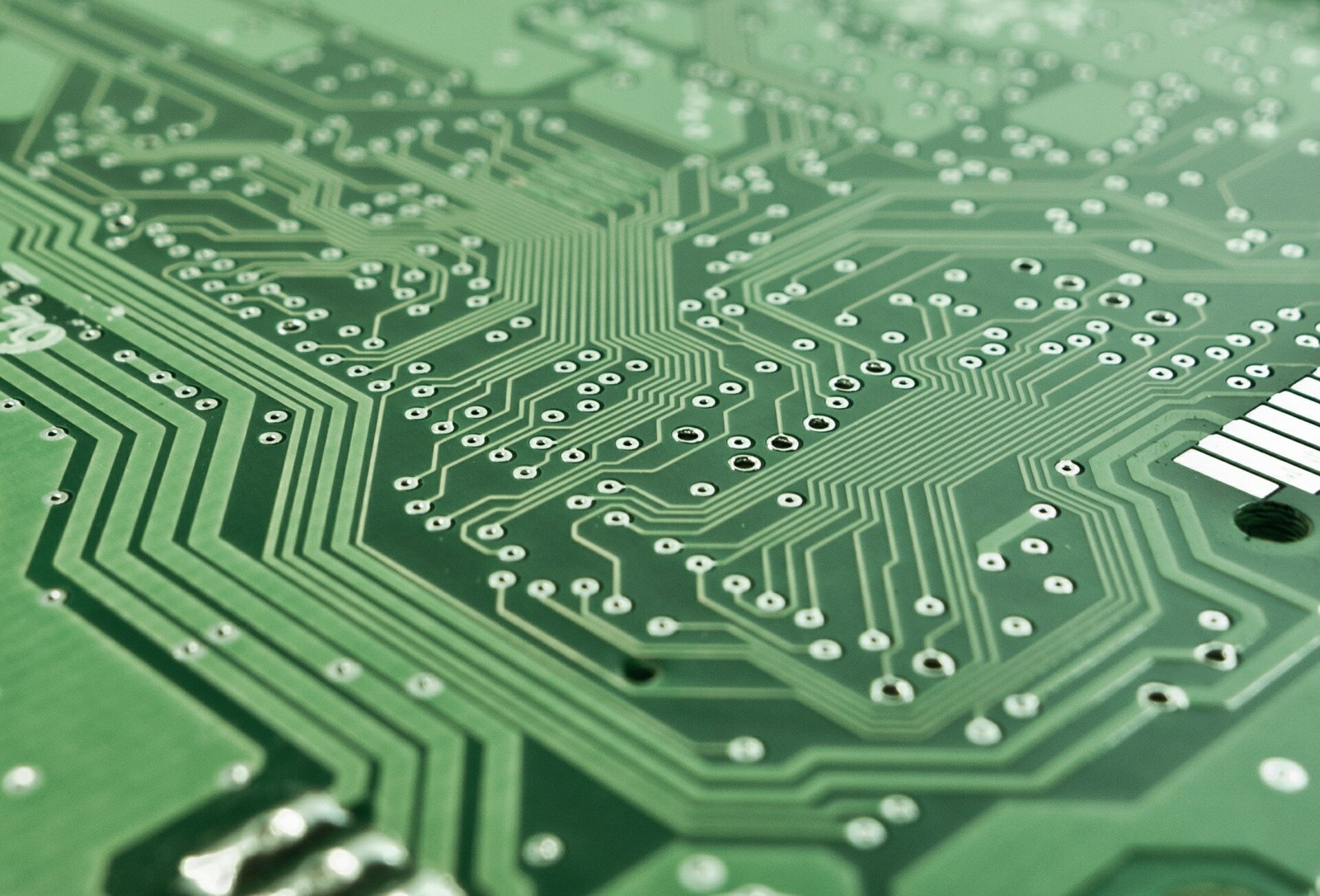 A combined team of security experts from Advanced Intelligence and Eclypsium has announced that the Trickbot trojan malware now has the ability to modify a computer’s Unified Extensible Firmware Interface—the interface between the firmware on a computer motherboard and the computer’s operating system—in this case, Microsoft Windows.