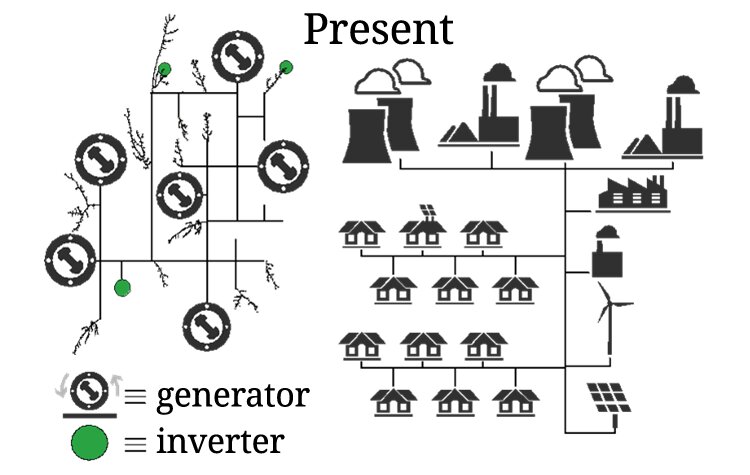 Power electronics—including the inverters that interface solar, wind, battery energy storage, and electric vehicles—are on track to gradually, or even entirely, displace traditional generation. In doing so, inverters will inherit new responsibilities and introduce a new set of challenges. Recognizing a knowledge gap, a team of experts from the National Renewable Energy Laboratory (NREL) and several collaborating institutions have published the Research Roadmap on Grid-Forming Inverters, a comprehensive guide to understanding inverter-dominated power systems.