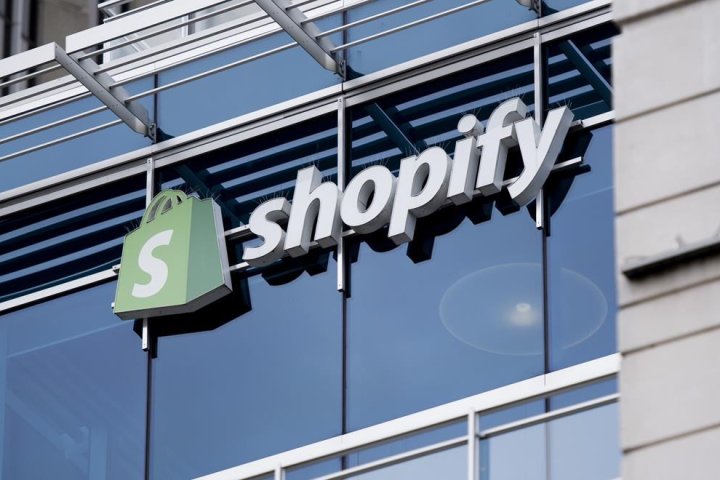 Canadian tech giant Shopify has moved to ban United States President Donald Trump and his associated brands from its e-commerce platform the day after his supporters breached the U.S. Capitol building in an attempt to block lawmakers from certifying the results of the 2020 election.

A Shopify spokesperson confirmed to Global News on Thursday that the Ottawa-based company, which hosts online stores for more than one million merchants across the globe, has taken down stores for the Trump Organization and any other storefronts associated with the president.