by Source link 1 week ago1 week ago
495views 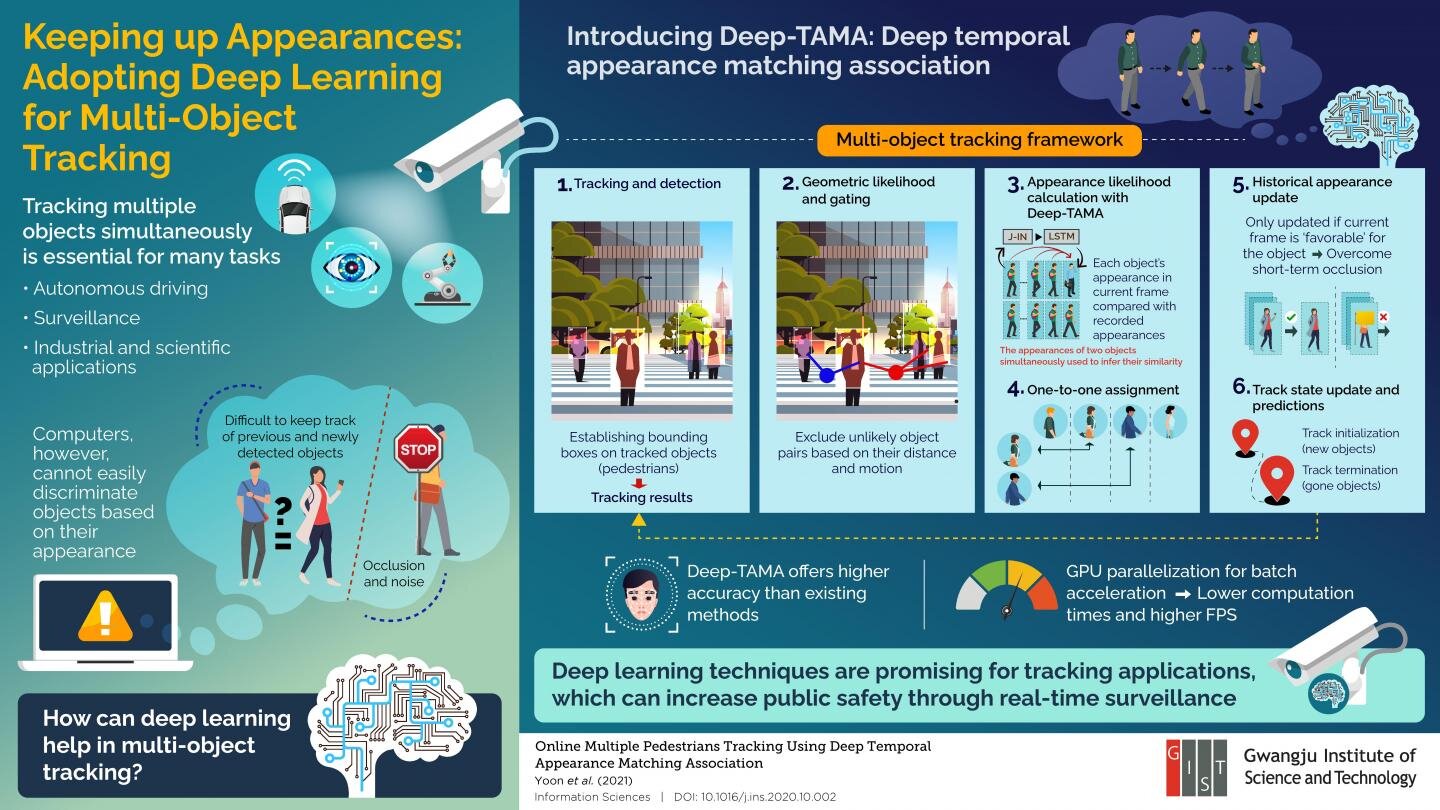 Computer vision has progressed much over the past decade and made its way into all sorts of relevant applications, both in academia and in our daily lives. There are, however, some tasks in this field that are still extremely difficult for computers to perform with acceptable accuracy and speed. One example is object tracking, which involves recognizing persistent objects in video footage and tracking their movements. While computers can simultaneously track more objects than humans, they usually fail to discriminate the appearance of different objects. This, in turn, can lead to the algorithm to mix up objects in a scene and ultimately produce incorrect tracking results.