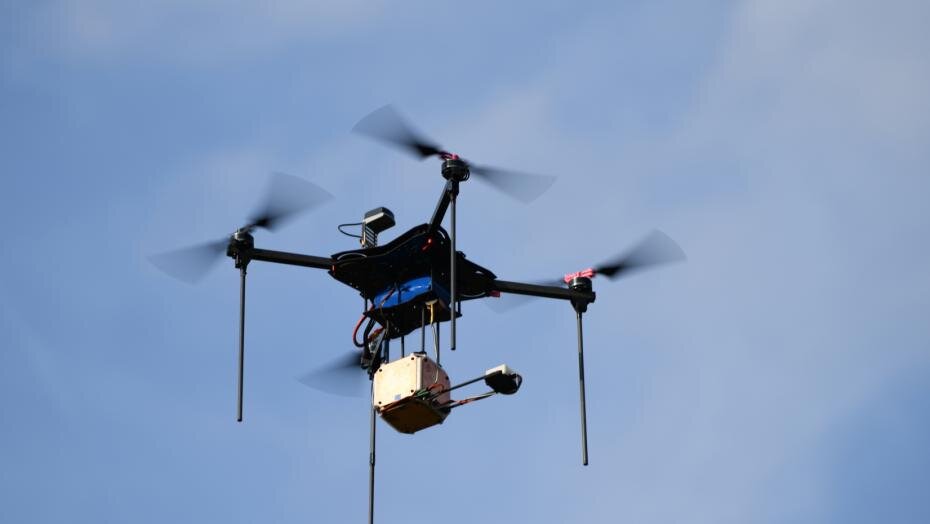 Back in 2013, local Brooklyn papers were excitedly reporting on a new initiative aimed at getting residents involved in cleaning up the highly polluted Gowanus Canal. Brooklyn Atlantis, as the project was known, was the brainchild of NYU Tandon Professor of Mechanical and Aerospace Engineering Maurizio Porfiri, who envisioned building and launching robotic boats to collect water-quality data and capture images of the infamous canal, which citizen scientists would then view and help classify. Those robotic boats ultimately led to the formation of the company Manifold Robotics, which aimed to further develop the unmanned surface vehicles (USVs) with sensor technology. (The fledgling company received support from PowerBridgeNY, a collaborative initiative to bring university research to market.) More recently, the startup has now branched out to develop a mobile data collection platform that allows unmanned aerial vehicles (UAVs) to operate safely in the sky near power lines.