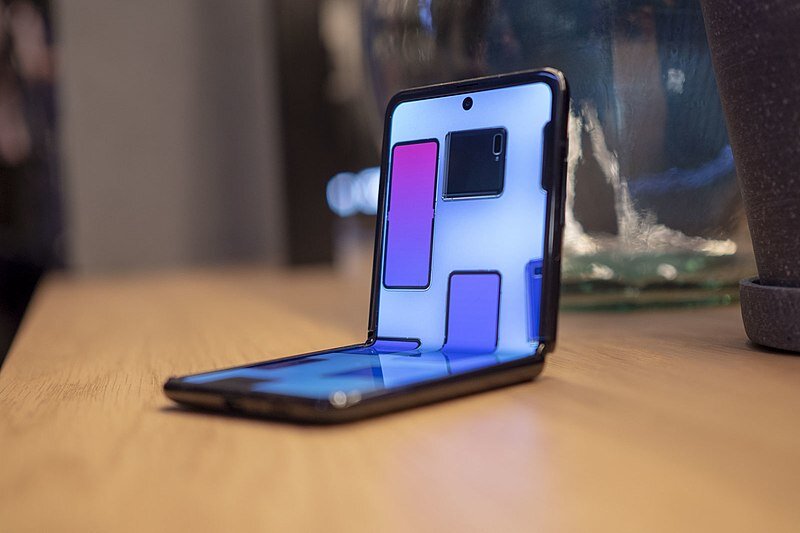 Last year, if you told me about all the things that would happen in 2020, I’d shake my head with disbelief. This includes the fact that I’d like the Galaxy Z Flip foldable phone. When it launched in February I was skeptical because just a year before, Galaxy Fold reviewer units had a number of issues. Then there was the Motorola Razr. It launched before the Flip and even though it was more expensive and had less impressive specs, I found its approach to foldable design more appealing.