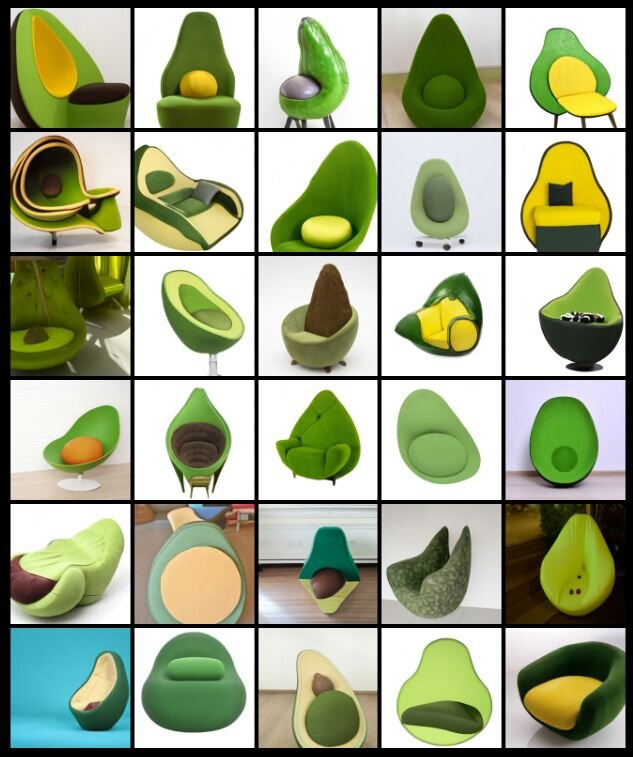 A team of researchers at OpenAI, a San Francisco artificial intelligence development company, has added a new module to its GPT-3 autoregressive language model. Called DALL·E, the module excerpts text with multiple characteristics, analyzes it and then draws a picture based on what it believes was described. On their webpage describing the new module, the team at OpenAI describe it as “a simple decoder-only transformer” and note that they plan to provide more details about its architecture and how it can be used as they learn more about it themselves.