by TobyRich 1 year ago1 year ago
508views 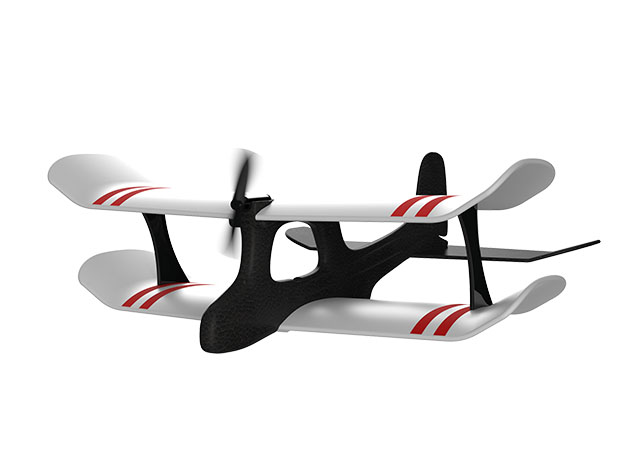 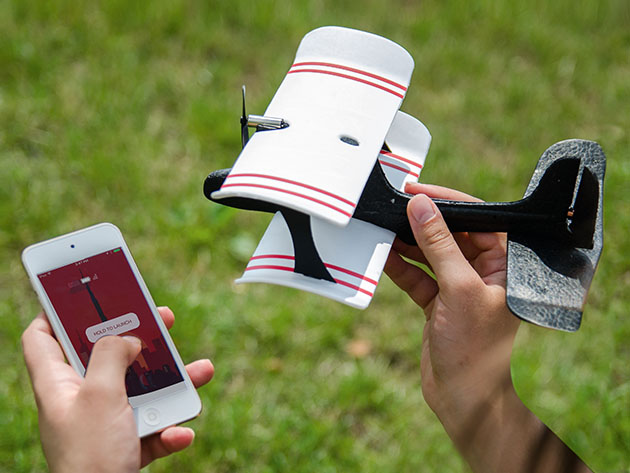 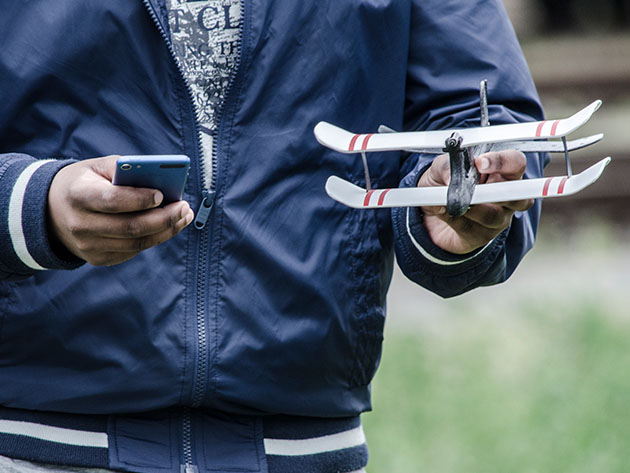 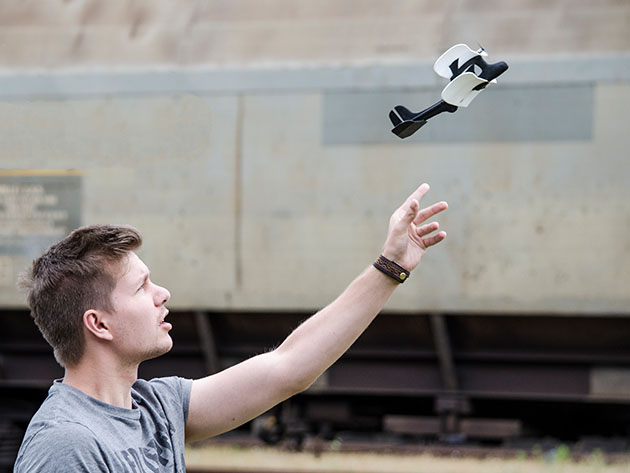 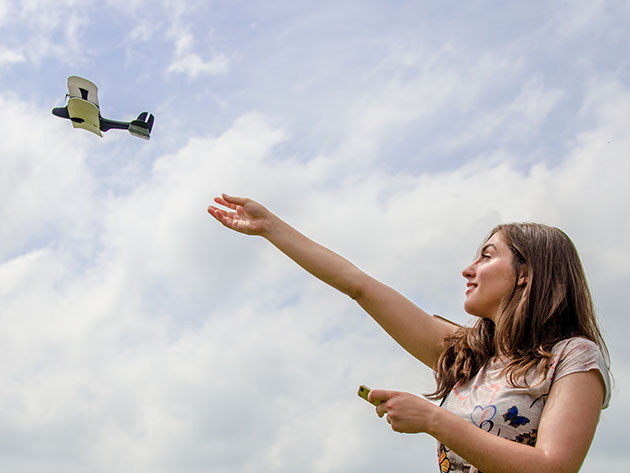 Flying has never been so easy! Moskito was created to fit your life, making it easy to fly indoors or outdoors every day. It’s designed using a super crash resistant material to withstand impact and minimize any harm to things around you. With the paired Moskito app, you’re now your very own pilot! Control the plane with intuitive hand gestures. Within a few seconds, you can transform your smartphone with the included joystick. The result: an ultra-precise flight control with maximum control.