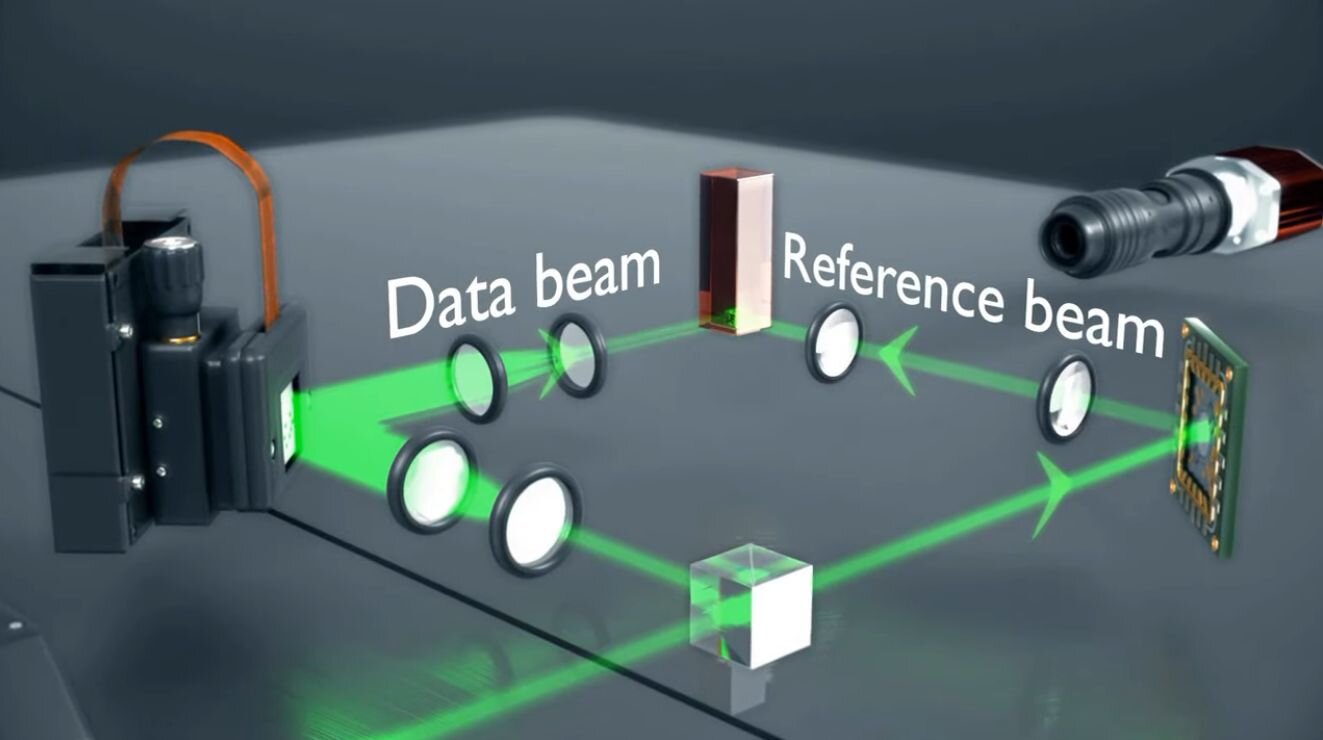 When people think of holograms, they may think of the small insignia on credit cards that appear to move as you rotate the card. Or they may think of recent rock concert spectacles featuring realistic 3-D performances by singers who are no longer alive. Whitney Houston, Roy Orbison, Tupac Shakur, Buddy Holly and Ronnie James Dio drew rave reviews from fans in ‘live’ performances made possible by holography even though they all have been dead for years.