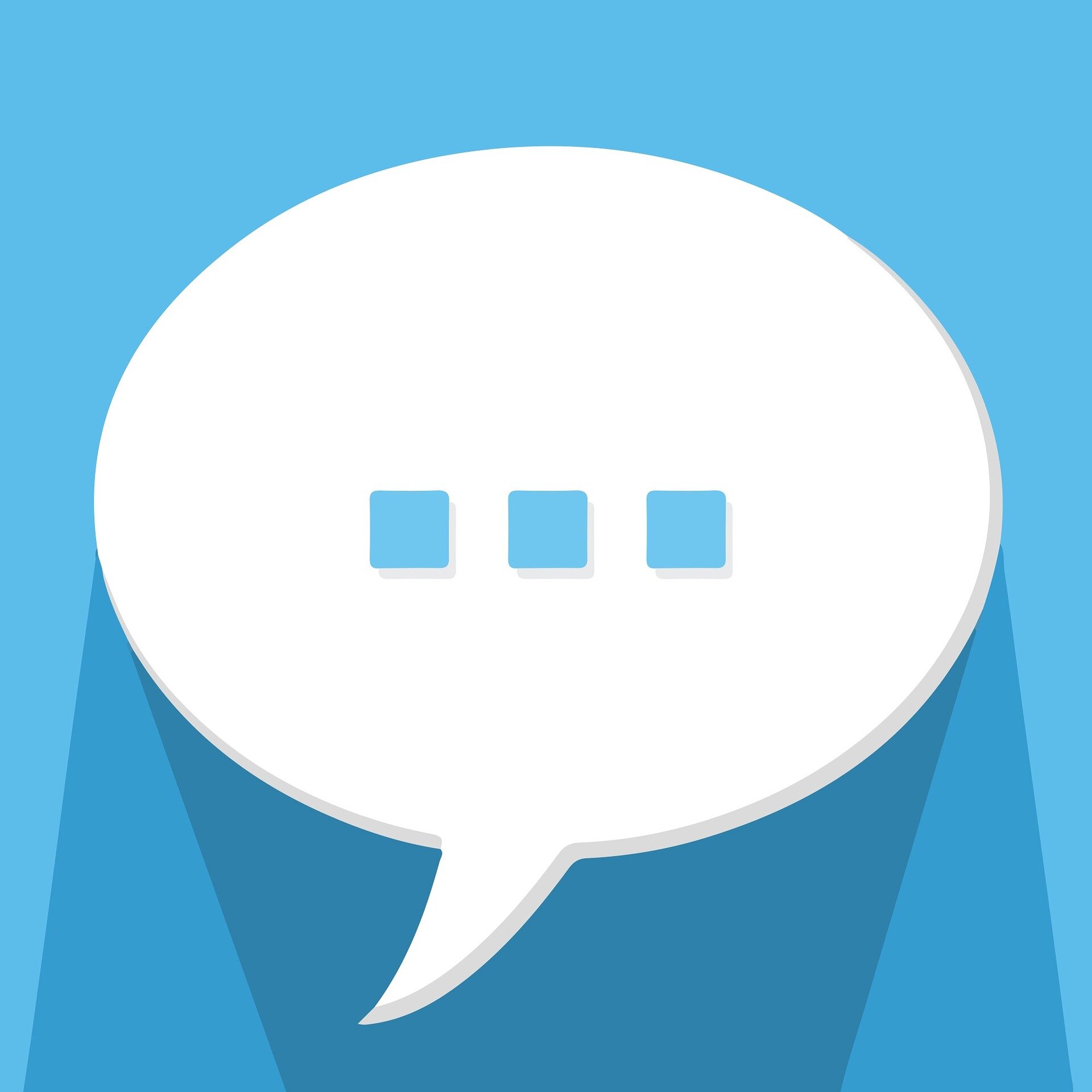 A chilling episode of the Twilight Zone that first aired 60 years ago focused on a young boy (played by Bill Mumy) who frustrated his parents by insisting he speaks to his grandmother daily on the toy phone she had given him just before she died. When his grieving and exasperated mother finally grabbed the phone to toss it away, she was startled to hear her mother’s voice on the line.