by Source link 1 week ago1 week ago
527views 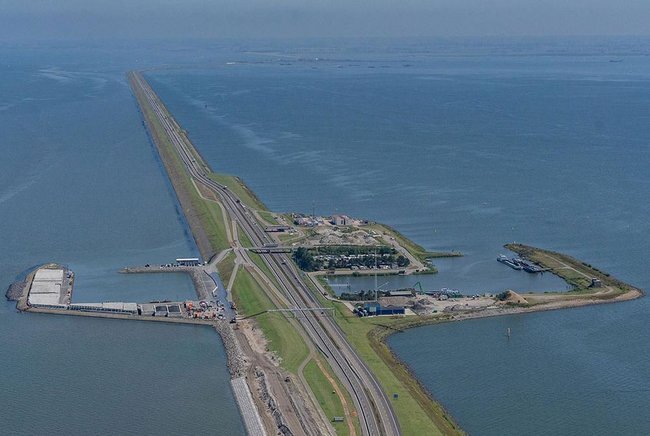 Generating energy from the difference in salt concentration between sea water and river water sounds like magic, yet it really works! Blue energy, as this rather obscure form of sustainable power is commonly known, has huge potential. In theory, an average river could produce as much blue energy as a hydropower plant generating power using a waterfall 142 meters in height! Ph.D. researcher Diego Pintossi has developed new ways of understanding and solving the problem of dirt clogging up the membranes used in generating blue energy. He will defend his thesis on Friday June 11th at TU/e.