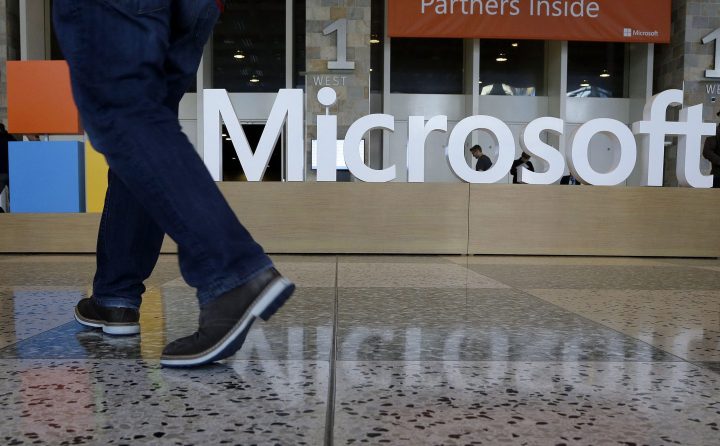 The Biden administration on Monday blamed China for a hack of Microsoft Exchange email server software that compromised tens of thousands of computers around the world earlier this year.

The administration and allied nations also disclosed a broad range of other cyberthreats from Beijing, including ransomware attacks from government-affiliated hackers that have targeted companies with demands for millions of dollars. China’s Ministry of State Security has been using criminal contract hackers, who have engaged in cyber extortion schemes and theft for their own profit, according to a senior administration official. That official briefed reporters about the investigation on the condition of anonymity.