by The Hacker News 1 year ago1 year ago
507views 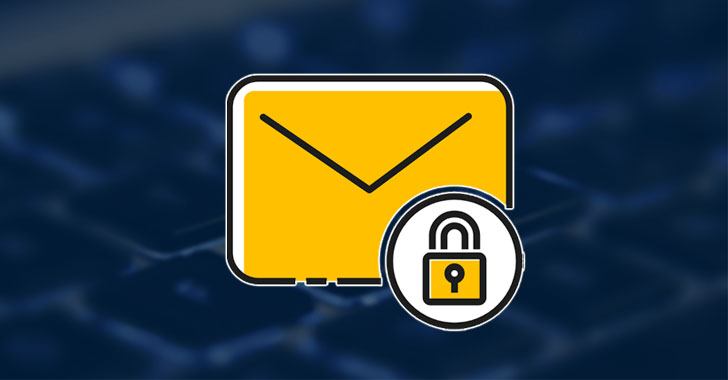 Imagine receiving an email from US VP Mike Pence’s official email account asking for help because he has been stranded in the Philippines.

Actually, you don’t have to. This actually happened.

Pence’s email was hacked when he was still the governor of Indiana, and his account was used to attempt to defraud several people. How did this happen? Is it similar to how the DNC server was hacked?