by Source link 1 week ago1 week ago
530views 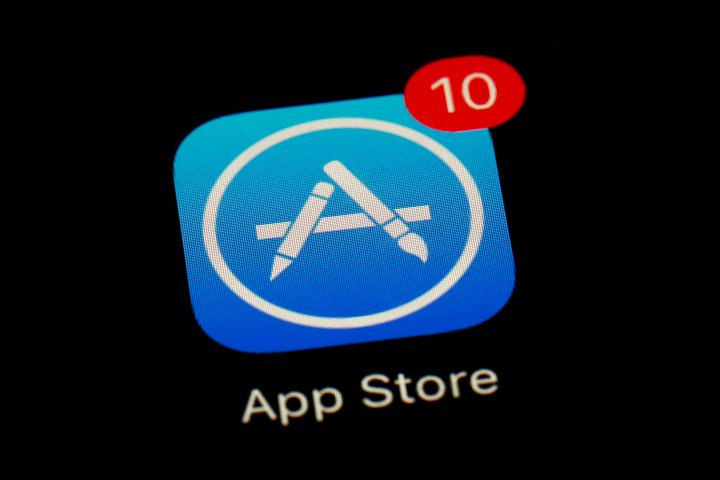 Apple will cut its app store commissions in half for most developers beginning next year amid an intensifying debate about whether the iPhone maker has been using the fees to unfairly fatten its profits and stifle rivals competing against its own music, video, and other subscription services.

The concession announced Wednesday will lower Apple’s commissions for in-app subscriptions and other purchases from the 30 per cent rate that has been in place since 2008 to 15 per cent, effective Jan. 1. But the discount will only apply to developers with app store revenue up to $1 million annually — a threshold that excludes the makers of some of the most popular apps downloaded on iPhones, iPads and other Apple devices.