by Source link 5 days ago5 days ago
536views 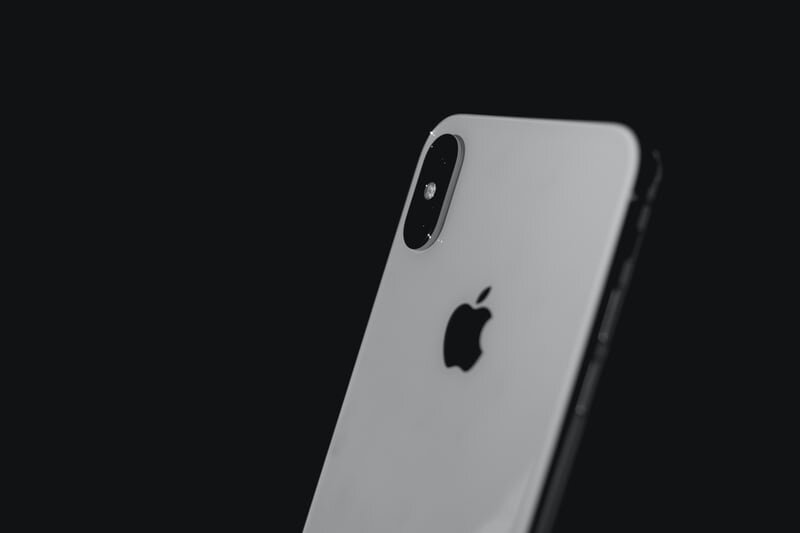 One week after Apple carried out its largest iOS and iPad update since September 2020’s version 14.0 release, the company has followed up with a new patch for two zero-day vulnerabilities that let hackers execute malicious code on fully updated devices. Additionally, the new release of 14.5.1 also mitigates issues with a bug in the recent App Tracking Transparency feature included in the previous version.