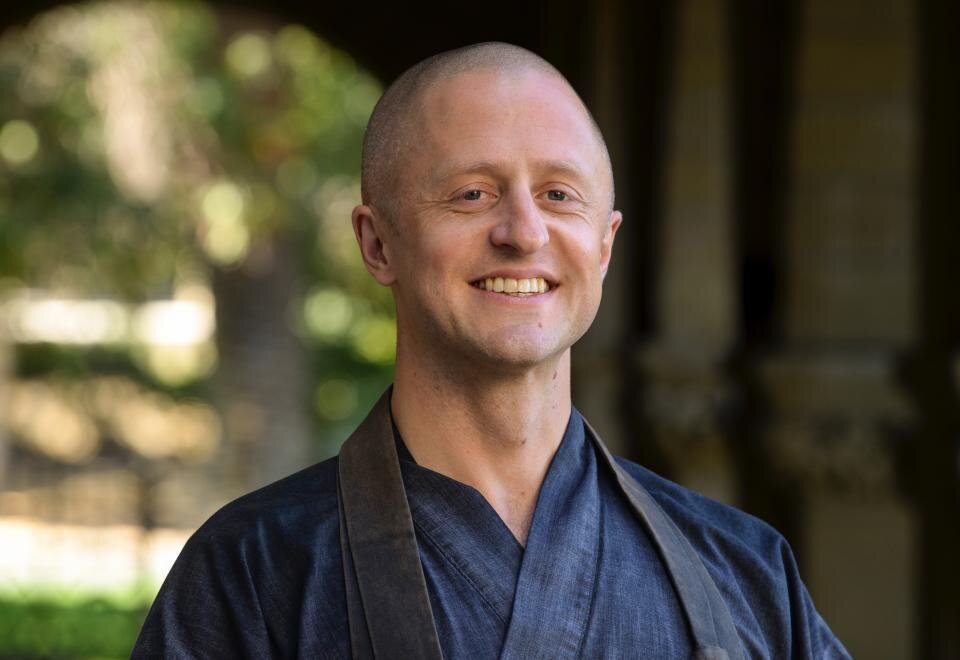 Colin Garvey, a postdoctoral research fellow at Stanford University’s Center for International Security and Cooperation (CISAC) and Institute for Human-centered Artificial Intelligence (HAI), took an unusual path to his studies in the social science of technology. After graduating from college, he taught English in Japan for four years, during which time he also became a Zen Buddhist monk. In 2014, he returned to the U.S., where he entered a Ph.D. program in science and technology studies at Rensselaer Polytechnic Institute. That same year, Stephen Hawking co-authored an editorial in The Guardian warning that artificial intelligence could have catastrophic consequences if we don’t learn how to avoid the risks it poses. In his graduate work, Garvey set out to understand what those risks are and ways to think about them productively.